OFF LINE is generally caused by either:

The Utility’s VTN  server connection that is the problem. This could be caused from:

This is the network, router settings or your Internet connection. 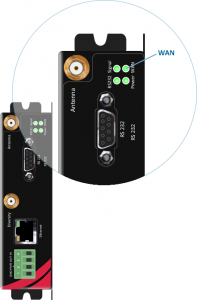